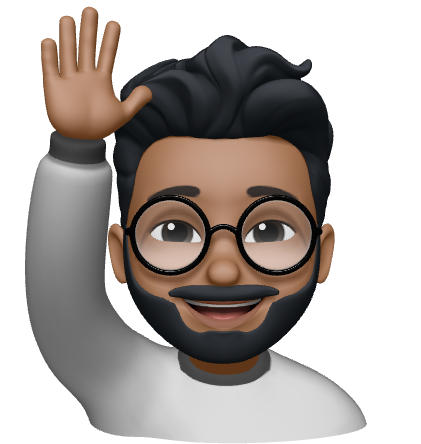 From Hacker to... Benefactor?

My experience as a sponsor at SwampHacks - an event I used to organize.

Last week, I went back to The University of Florida (UF) to recruit and represent Facebook as a corporate sponsor for SwampHacks (UF’s premier hackathon). As a former organizer of the event during my stint as a student, I was left feeling both humility and pride, seeing how far SwampHacks has come. During the early years of the event, we were lucky to have 200 attendees and had to basically beg sponsors to recognize the event as legitimate. A fire mixtape helped us get pretty far though! At SwampHacks 2020 however, there were over 600 hackers, with corporate representation (and $$$) from all sides of the industry.

It was fascinating being on the other side of the symbiotic, but delicate recruiter-student relationship. I was initially a bit disoriented but that faded away into awe as I realized how impressively earnest and determined so many of the students were. From budding healthcare entrepreneurs to future PhDs in cryptography, SwampHacks attracted them all, and the ambition was palpable.

From my freshly minted 6-months-in-the-working-world wisdom, I see that the further one gets in their career, the easier it is to forget the things that inspired them to pursue technology in the first place. For a lot of these hackers (myself included), this inspiration partly comes from the realization that you create almost anything you heart desires with nothing more than a laptop and some gumption. I could see the illumination in the eyes of these students, and being in that environment was a powerful reminder to stay curious and inquisitive.